The immune system plays an essential role in protecting our body from infections and diseases. Autoimmune disease interrupts the process and one’s own immune system starts to attack healthy cells of the body. This disease is not curable but it can be managed with early diagnosis and accurate treatment methods. It may affect different parts of our body.

Experts are not sure about the causes of this disease. It can be genetic or a combination of genetic and environmental factors. This disease runs in families specifically in women. Low fever, muscle pain, and fatigue are initial symptoms. Inflammation is also an observable sign of the autoimmune system which causes swelling, pain, heat, and redness.

The treatment of this disease depends on the severity of the disease. The drugs which can reduce the immune response and other medicines are prescribed to treat the problem. Following proper diet plan and regular exercise can also help in managing the disease.

What is Autoimmune Disease?

An autoimmune disease refers to the condition in which one’s own immune system starts attacking the body. Normally, the immune system has to guard the body again viruses and bacteria. But when it starts attacking own body, then it creates endless problems. Normally, immune system has the capability to identify differences between own cells of the body and foreign cells. But when an individual suffers from the autoimmune disease, the immune system mistakenly identifies the own body cells as foreign objects. In this way, it releases autoantibodies which are specific proteins to attack healthy cells of the body.

Why does the immune system attack the body?

According to an estimate, 24 million USA residents are affected by Autoimmune diseases and most of them are women.

Early symptoms of the diseases are quite similar. Have a look at them!

The specific disease can also have specific symptoms. For example, if the patient is suffering from type 1 diabetes that the symptoms of fatigue, weight loss, and extreme level of thirst can be revealed. On the contrary, the symptoms may show and disappear if the patient is suffering from psoriasis and related diseases. The time period when symptoms revealed is known as flare-up and the time period when symptoms disappear is known as remission. Conclusively, swelling, redness, muscle aches, and fatigue are the usual signs of autoimmune disease. Symptoms may appear and fade away with time.

Following are some of the complete list of autoimmune diseases.

When To Visit A Doctor?

If you are having visible symptoms, then you should visit an expert doctor on an immediate basis. You should know the type of disease and visit the concerned doctor.

Visiting your doctor is important to get early diagnosis to your disease. In this way, you will be able to manage your symptoms in a better way.

You should know that just getting one test cannot help you in the diagnosis of the autoimmune disease. When you visit your doctor, after a proper evaluation, he will prescribe a combination of the tests to get the diagnosis.

Usually, ANA (antinuclear antibody test) is the first test which is prescribed for the diagnosis on the basis of symptoms. The positive results of this test reveal that you may have one of the autoimmune diseases, but it doesn’t confirm the actual disease. Further tests are required to get the diagnosis of exact disease. Some nonspecific tests may also be performed for the inflammation which is made in the body. Conclusively, after the results of ANA test, your doctor will further use your symptoms and related tests for getting the exact diagnosis.

As it is already mentioned that autoimmune diseases are not curable but they can be managed with the help of treatments. Also, treatments help in reducing inflammation and pain. Following are some of the drugs which are usually used.

Eating a well-balanced diet and doing regular exercise along with treatment is helpful in reducing pain, skin rashes, fatigue, swelling, and other related symptoms. So, medicines are utilized to bring down inflammation and for reducing the adverse react of the immune system.

According to medical experts, above 80 types of autoimmune diseases are available. Hence, most of the symptoms overlap. So, the diagnosis becomes difficult. These types of diseases are more common among women. Blood tests can assist doctors to diagnose the conditions. Medicines and other latest treatment options can help in bringing down the symptoms. 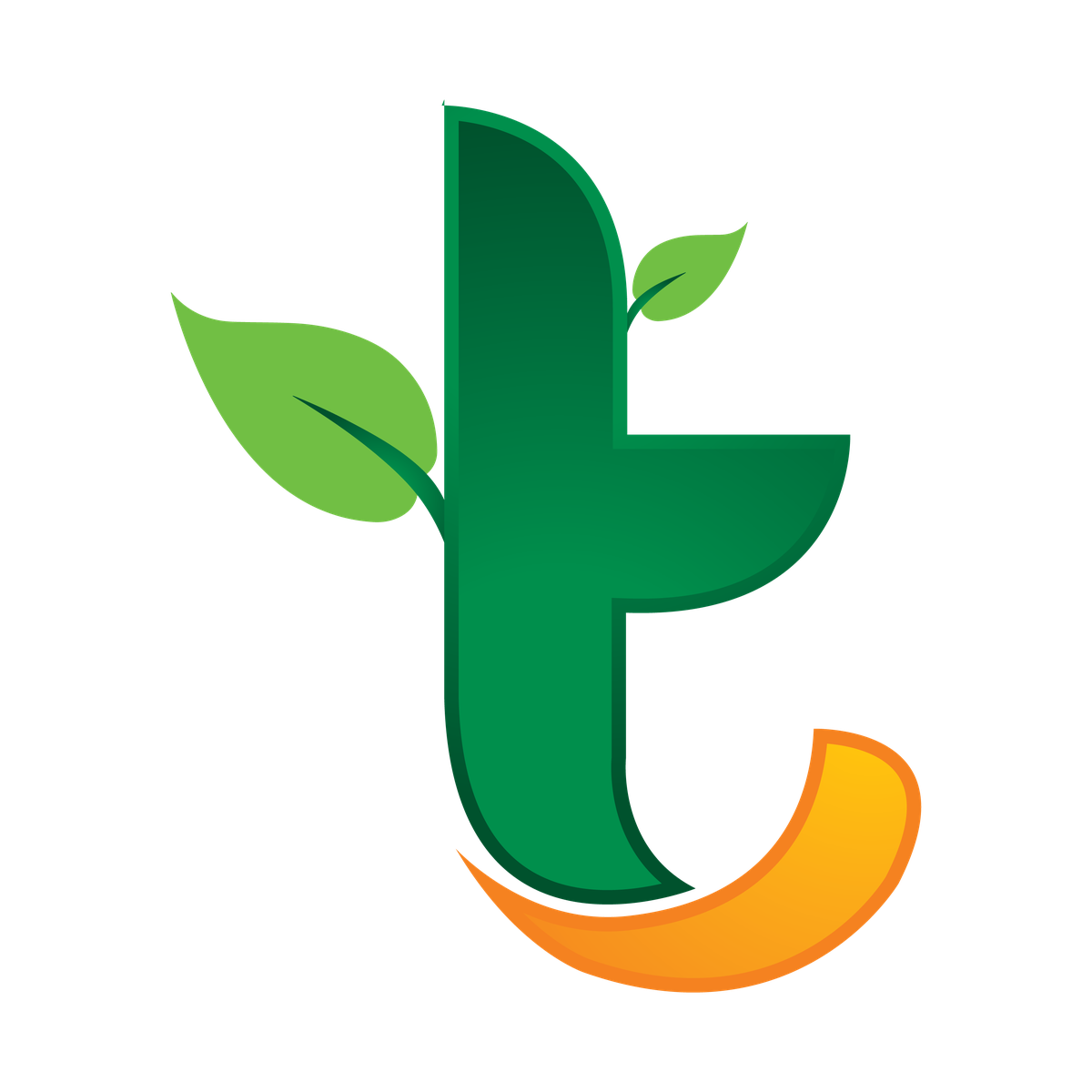 Tabib.pk is writing healthy tips with the help of doctors, dietitians and professionals